Dead Horse Point and the Hauer Ranch were used in film clips that may be the precursor to a western movie to be shot later in 2013 in the Moab area. Hauer horses and wranglers got to ride along, but Whitey and the actor he carried were the stars of the show. 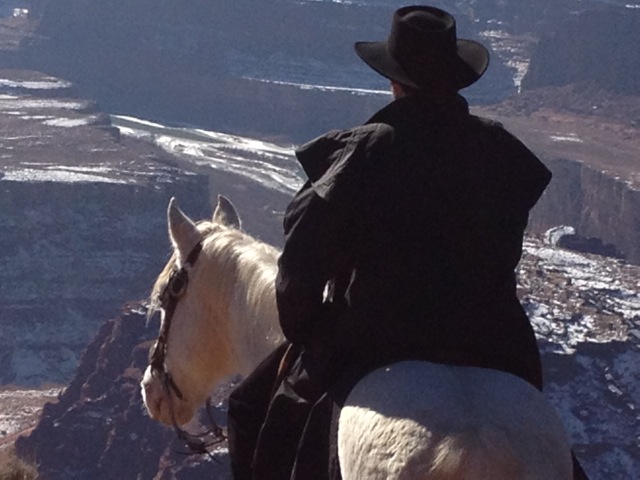 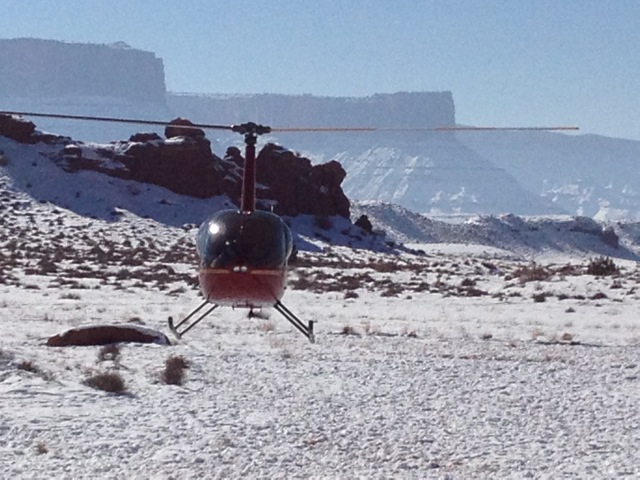 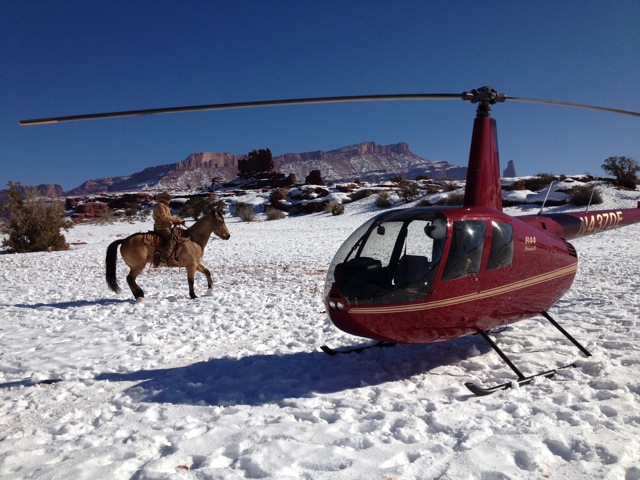 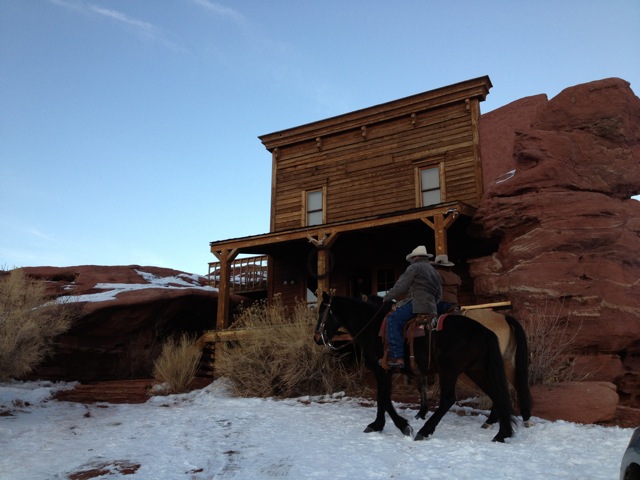 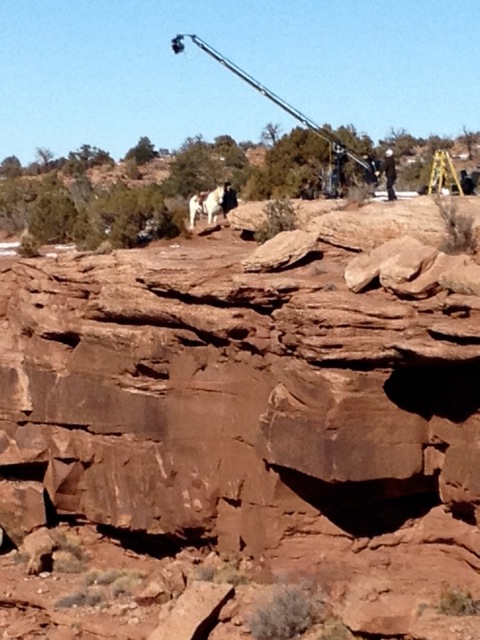 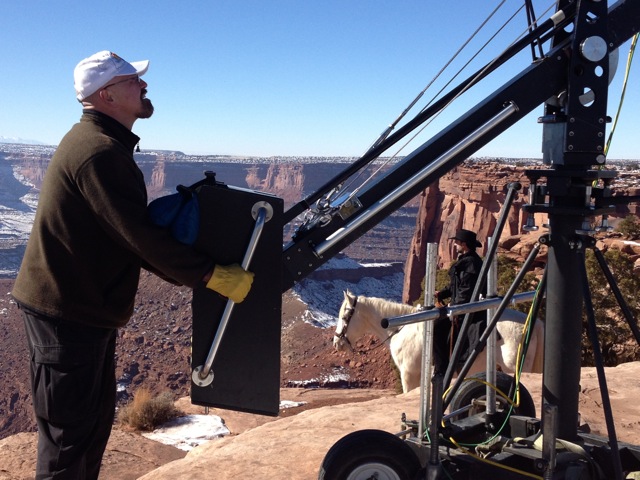 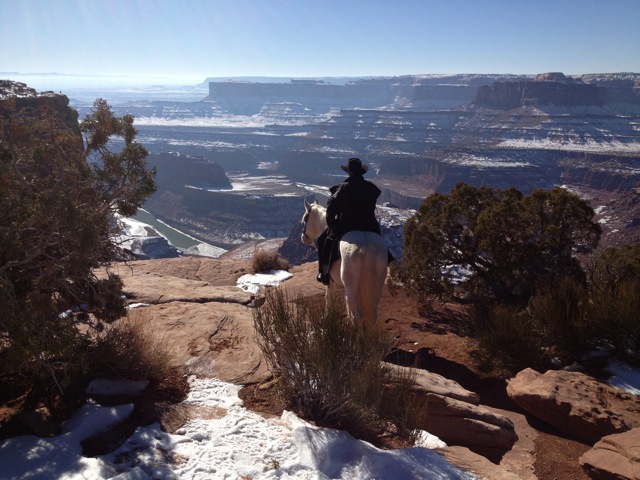 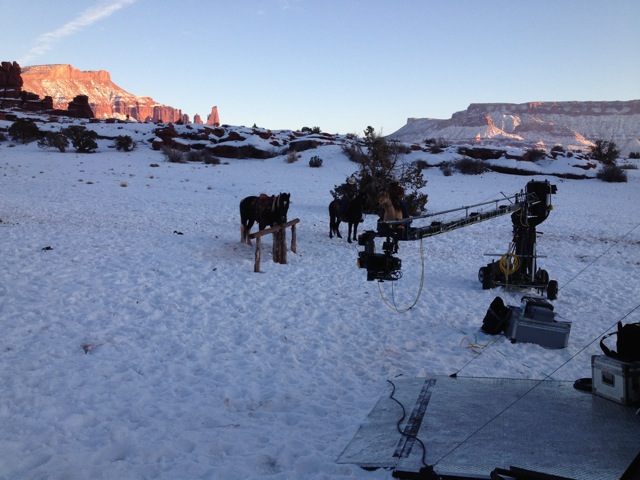 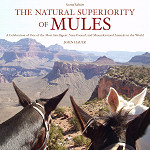